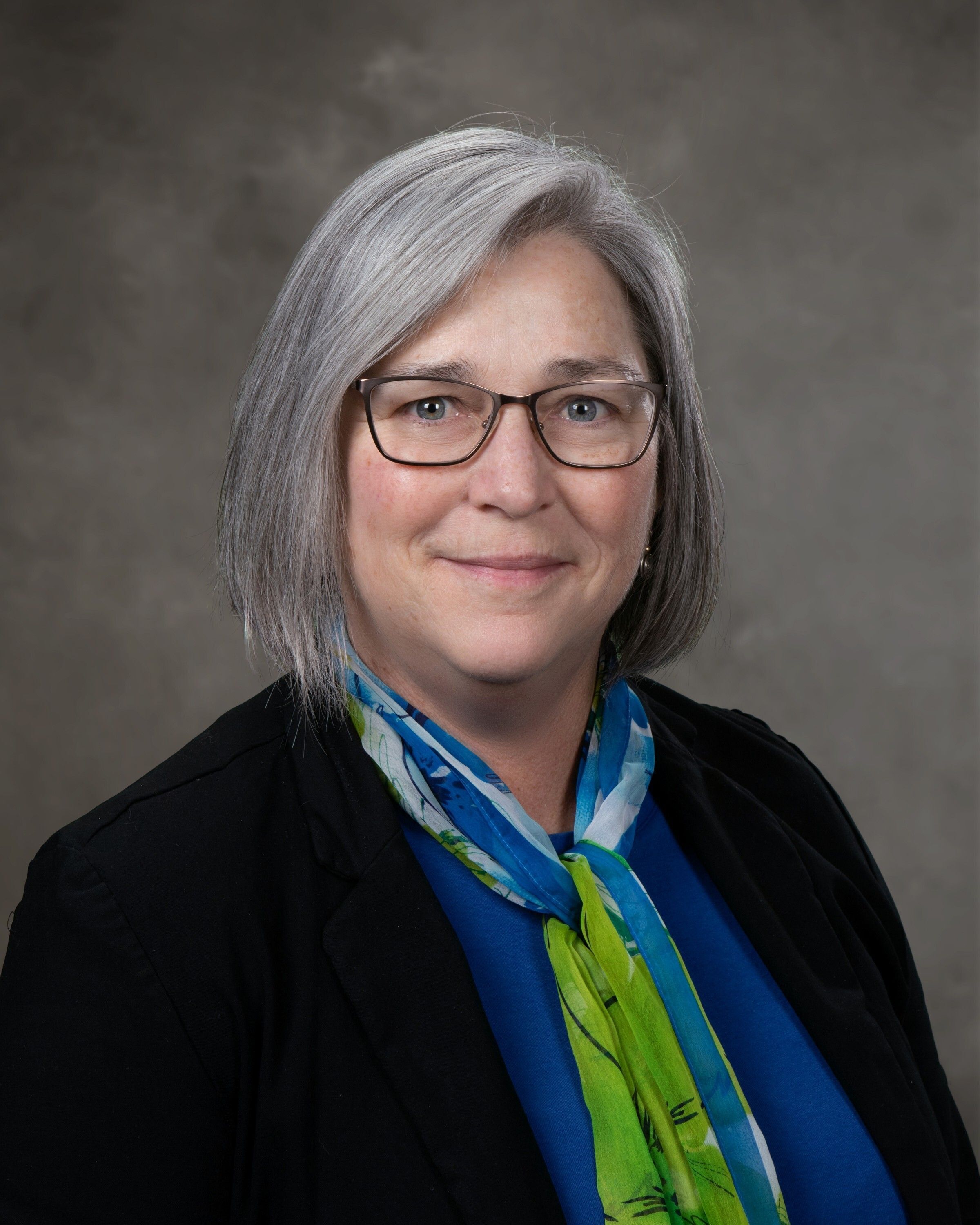 Diane has been a supporter of Homeward Animal Shelter since at least 2004 and is a life-long animal lover.

Diane obtained an undergraduate degree in Communication at UND, followed by a law degree in 1993.

She was a Federal Law Clerk for Judge Patrick Conmy in Bismarck and then practiced briefly in a general practice before leaving to raise a family. She recently returned to full time work as an Assistant Cass County States Attorney, practicing exclusively in the Child Welfare Division.

Diane has been a community volunteer in park board baseball, cub scout leader, religious education for youth, and but most of her volunteer hours were school related including many years of PTA leadership and service. More recent service has involved volunteering for River Keeper events and YWCA programs committee. She temporarily houses random chickens in transit to farm rescue, Hawkes Homestead, and help with the raptor rescue railroad which helps renest or transport raptors in need of assistance at the direction of the Raptor Center at the University of Minnesota.

Homeward Animal Shelter has been her most enduring area of service. She has been with Homeward since the day she was drafted to the board of then Fargo Moorhead Humane Society, by walking into the shelter and asking many questions. She arrived at the shelter to offer a donation (and let’s face it, to look at cats and dogs) and never really left. She has been on the board for most of the years since, taking at least one hiatus and then being invited back. She likes to lean in with hands on, assistance at events when possible but her commitment is to the employees and volunteers that make our mission possible.

Diane has adopted 2 cats and 3 dogs from Homeward. Currently, she has dogs Kato (HAS alum),hery foster fail, and Bailey(HAS alum), and formerly stray cat, Frosty 3 Legs (Frosty was rescued from a barn,) 3 senior horses and 4 chickens and one very large, 17 year old gold fish.