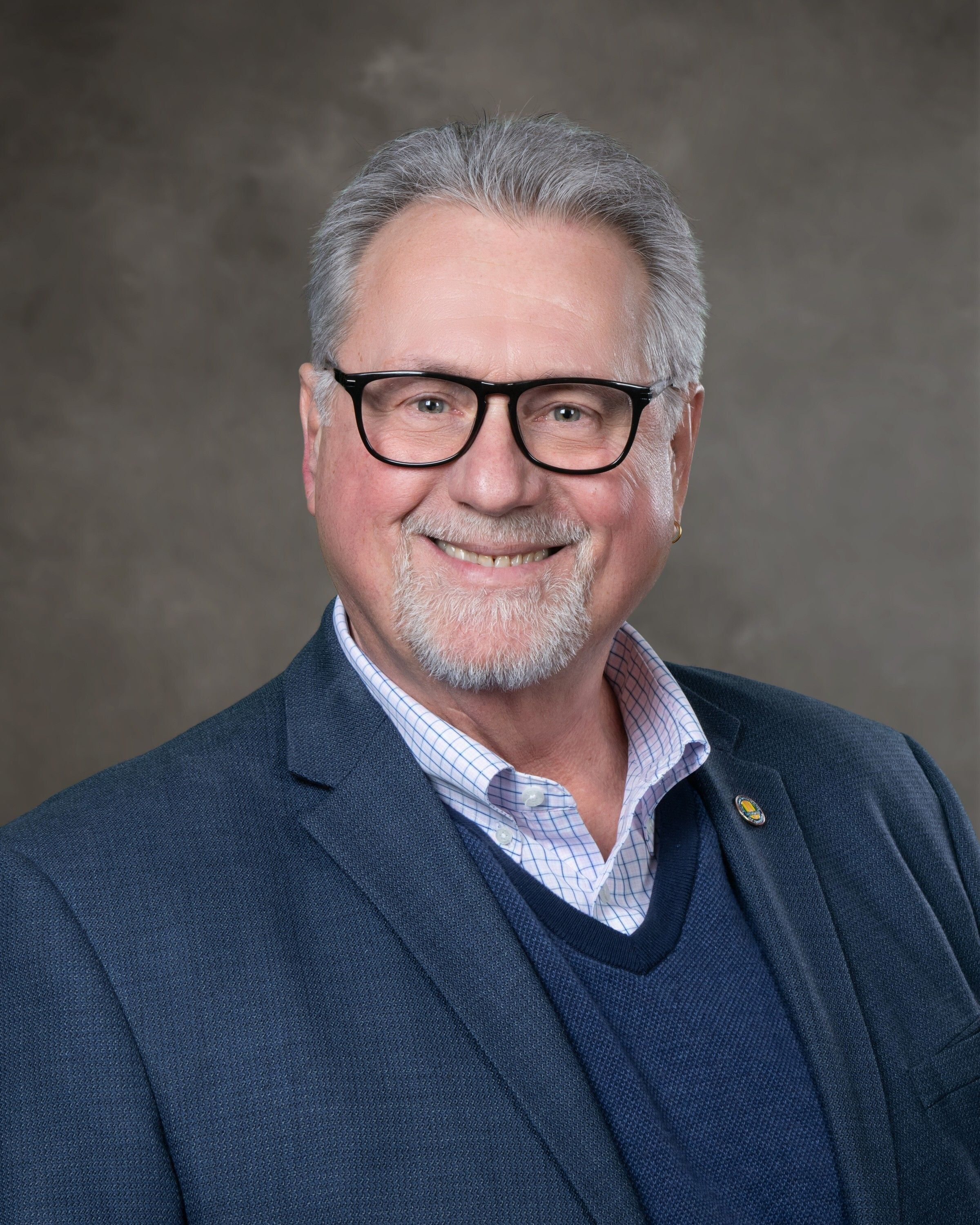 At present, Roger also serves on the Red River Human Services Foundation and is President. Roger and his wife Nancy have been married for 50 years, have three grown children and 10 grandchildren.